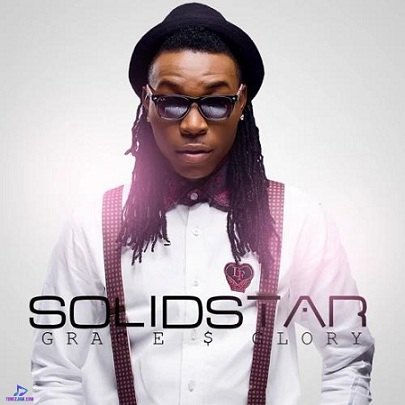 
Solidstar on this track “Shashiwowo ” features Nigerian singer Iyanya who gave the song a lovely chorus that someone will want to listen to again, while Solidstar on his own part murdered the song.

Shashiwowo appears on the album dubbed Grace $ Glory as the eleventh track. This album is Solidstar's third studio project in his music career. Released in the year 2013.

The album Grace $ Glory by Joshua Iniyezo known as Solidstar contains twelve-two solid tracks which will surely keep you excited as you listen to them one after the other.

This track Shashiwowo by Solidstar staring Iyanya is ascertained to thrill anyone who hearkens and vibe to the record. Check it out below.