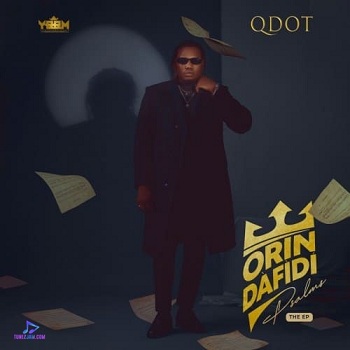 
Qdot, the Nigerian Afrobeat crooner brings out another beautiful tune titled "Duro 2.0" alongside Simi, off his new EP.


As he continues the journey, Qdot made another offer with such an amazing tune entitled "Duro 2.0" featuring Simi. The song was lifted from his new body of work Extended Play so-called "Orin Dafidi (Psalms)" which has become the new project to enjoy this time.

Being one of the best tracks on the EP, the song "Duro 2.0" stands as the 5th track with a special production that will make you hit the replay button again and again.