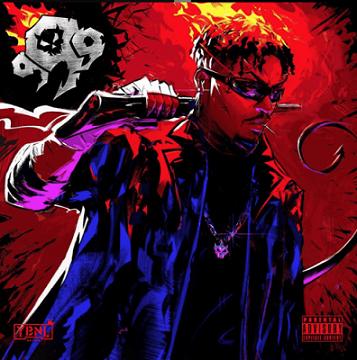 
Another banger, from Olamide, tagged "Billion Talk" featuring Milly. Off his album "999".

999 Album, bagged nine solid and dope tracks, which will continue to linger on the playlist, on his muisc fans. The album was released under the management of YBNL Nation Records.

Olamide and Milly, created wonders on this record, which was well-accepted by his muisc fans.


Share Olamide - Billion Talk ft Milly Mp3 with others on;