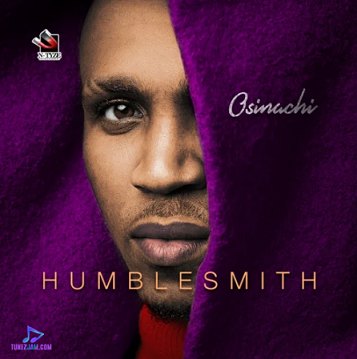 
Take the song "Arabanko" composed and recorded by the Nigerian crooner, Humblesmith off his new album.


Have you been enjoying Humblesmith's songs all this time?... Here he offered a new one titled "Arabanko" to excite his beautiful fan base. He made this song worldwide in the year, 2018 which has started making a huge trend and creating new merrymaking out there. "Arabanko" comes from his new tremding album "Osinachi" which was released through N-tyze Entertainment.

From the album, the song "Arabanko" appeared as the 9th and one of the best tracks that will surely be worth a place in your playlist and here you have it for your free download.