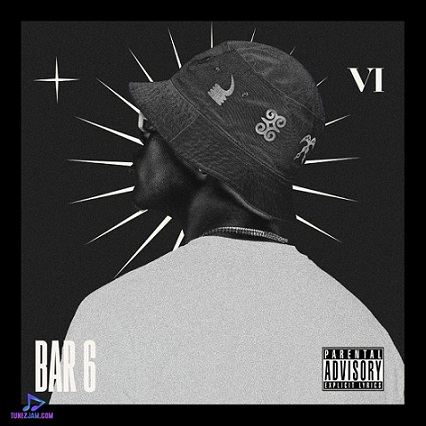 
Ghanaian hit-maker, E.L unveils this unique studio number called, Dracula. You have it below.


We are happy to offer you this enchanting record called, Dracula, written and composed by E.L, in which he enlisted a Ghanaian promising rapper known as Lyrical Joe. The record is ascertained to thrill anyone who hearkens to it.

Dracula is an amicable soundtrack. E.L and Lyrical Joe took out their time to ensure this phenomenal entry is a successful one. Nshona Muzik was responsible for the production of this soundtrack.

It was E.L's marvellous body of work called, BAR 6, that gave birth to this remarkable tune, Dracula, which was published under the imprint of V.O Nation.

Among all the beautiful harmonies listed in the project. Dracula was premiered as the seventh track. The project encompasses fourteen interesting melodies.


Share EL - Dracula ft Lyrical Joe Mp3 with others on;