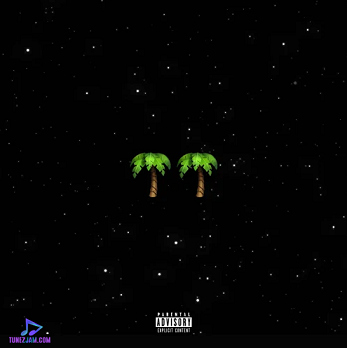 
Thinking of what to offer to the fans, the Nigerian rap duo, Show Dem Camp releases the song "System Fail" featuring a vocal from Nonso Amadi, who added his voice to create a unique record. They made this song worldwide in the year, 2019 and was lifted from their new gorgeous album of ten tracks titled "Palmwine Music 2".

From the album, the song "System Fail" appeared as the 3rd and one of the outstanding tracks that deserve a place in your playlist and here you have it for your free download.