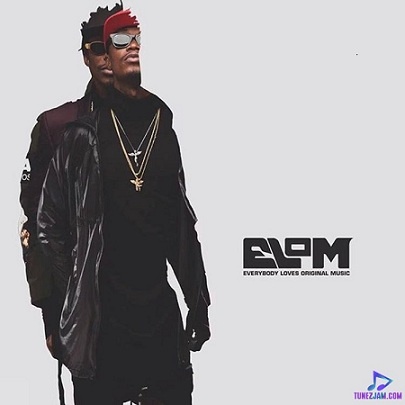 
Here comes this banging tune from E.L tagged, Washing Bay, which was released in the year 2015.


Award-winning Ghanaian prolific rapper, E.L put a smile on the faces of his audience with this soundtrack called, Washing Bay, a record taken off from his marvellous project, E.L.O.M. (EveryBody Loves Original Music).

This self-produced record is the seventh rendition off the project. E.L.O.M. (EveryBody Loves Original Music) album bagged nineteen solid and dope tracks, carefully written and recorded, by E.L with other featured artists too.

The record Washing Bay will surely put a smile on the faces of anyone who pays attention to it. E.L delivers his undying flows and amazing punchlines to this song a successful one.