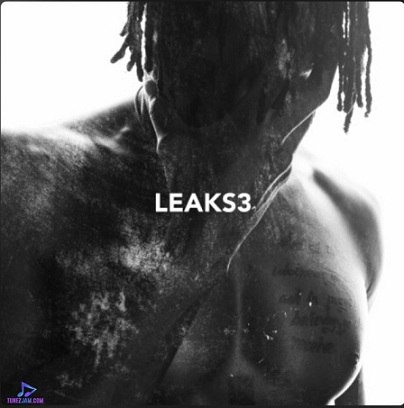 
Multifaceted Ghanaian music crooner, E.L delivers this wonderful soundtrack named, F Being Honest, in which he enlisted Lyrical Joe, who got a verse to showcase his talent to his fans, released in the year 2020 and was well-accepted by fans.

Being a top-rated Ghanaian artist who his fans hold at high esteem. E.L unfolds this song to show his fans that he hasn't diminished nor faded since he came initially as a rapper in the game. The record is so exciting and refreshing as you listen to it.

Nevertheless, this song named, F Being Honest was taken off from E.L iconic extended playlist named, Leaks 3, which stands as track number two. E.L teaming up with Ghanaian emerging rapper, Lyrical Joe is mind-blowing. Enjoy the audio here on TunezJam.


Share EL - F Being Honest ft Lyrical Joe Mp3 with others on;