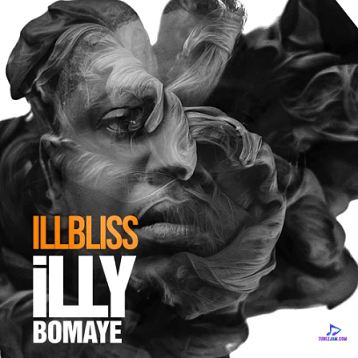 
A new favourite gift "God Of Wonders" from the Nigerian rapper, Illbliss featuring Praiz, as he offers a new album.


Illbliss who is now the Nigerian rave of the moment gives his fans a new interesting song titled "God Of Wonders" alongside, Praiz. He released this song in the year, 2017 which has started making a huge trend and accumulating lots of streams and fans' positive remarks. The song "God Of Wonders" is a beautiful song that was lifted from his new album titled "Illy Bomaye".

Thinking it's not yet over, the hip-hop rapper, Illbliss releases his fifth studio album titled "Illy Bomaye" after the successful release of "Illygaty:7057" in 2016. It is a phenomenal album where Illbliss still proves and showcases the echelon of his music genres.

Illy Bomaye is another great album made of Hip-hop and Rap. It comprises nine tracks with guest appearances from Nigerian top-notches like Praiz, Cynthia Morgan and Suspect, whose services are generally accepted by the fans out there.

Taken from the album, the song "God Of Wonders" happens to be the 2nd and one of the most favourite tracks that will surely be worth a nice place in your playlist and hee you have it for your free download.


Share Illbliss - God Of Wonders ft Praiz Mp3 with others on;