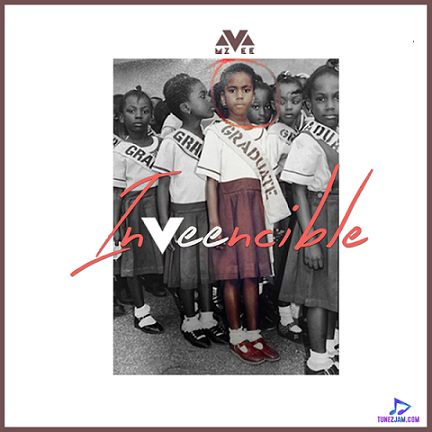 
Beautiful Ghanaian female singer MzVee comes through with a new record called "Body", as she taps the availability of Tanzanian singer, Navy Kenzo, who added a short interesting verse to the record.

This masterpiece soundtrack comes from MzVee marvellous body of work named "InVeencible", standing as the album's twelfth track, which will be generally accepted by her esteemed fanbase and the music community.

With perfect voices, MzVee and Navy Kenzo, attended the session, giving their best vocal performance, without anyone dominating each other. MzVee, with her beautiful voice, took charge of the chorus and hook while Navy Kenzo, did justice to the verses. The record is really worth listening to.

Share MzVee - Body ft Navy Kenzo Mp3 with others on;