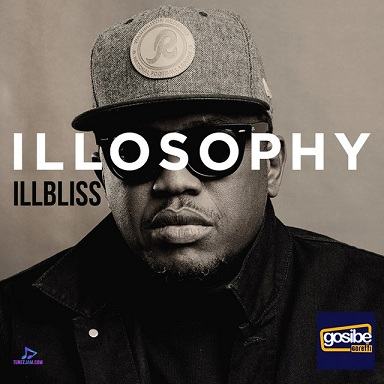 
And here we have the song "Lie Down Dia" composed and recorded by the Nigerian rapper, Illbliss.


Still keeping the records, Illbliss kicks off another classic tune tagged "Lie Down Dia" and fans are widely excited about his new offering. The song was one of the tracks from his new anticipated body of work album titled "Illosophy" which has been served on all streaming platforms. It was the very sixth album of this great rapper.

In this gorgeous album of seven tracks, the song "Lie Down Dia" hit as the 3rd and one of the best tracks that will make you hit the replay button again and again. Trust me, you won't like to miss it.


Share Illbliss - Lie Down Dia Mp3 with others on;