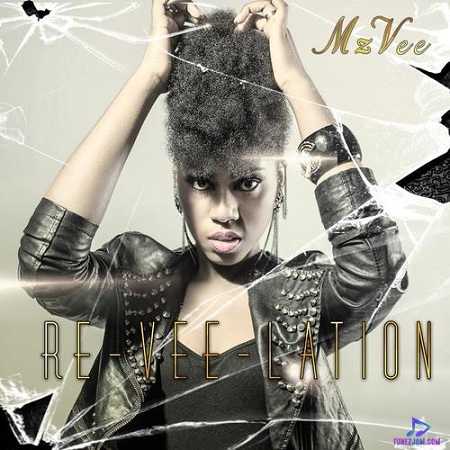 
In the year 2015, the Ghanaian versatile diva, MzVee deliver this wonderful song named, Magic Illusion. She really came through on this soundtrack, displaying her vocal prowess to her fans and the music community at large. Trust me, you will surely love this harmony.

It was MzVee debut studio album in her music career tagged, Ree-Vee-Lation, that gave birth to this awesome tune. Among all the beautiful songs listed in the album. Magic Illusion was outlined as the sixth track, published under the imprint of Lynx Entertainment.

MzVee really put pen to paper in the project, showing her fans that music is in her DNA. Artists that appeared in the project include; Stonebwoy, Lil Shaker, Shatta Wale, VIP, Richie Mensah and Didier Awadi, to put smiles on the faces of her fans out there.