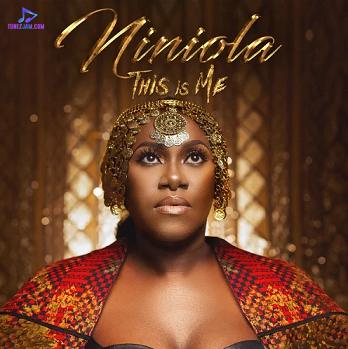 
The Nigerian singer and songwriter, Niniola continues this journey with a new interesting song tagged "Magun".


Niniola releases a new beautiful song tagged "Magun" and fans are widely excited about her new offering. She released the song in the year, 2017 which has started accumulating lots of streams on digital streaming platforms. "Magun" was from her new debut album titled "This Is Me".

From the album, the song "Magun" appeared as the 11th and one of the best tracks that will surely be worth a place in your playlist and here you have it for your free download.