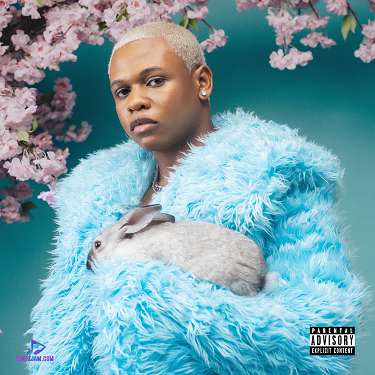 
"Bad Things" is a new song by the Nigerian singer-songwriter, Boy Spyce as he offers a new EP.


One of the new faces in the music industry, Boy Spyce just releases a new piece of music named "Bad Things", and fans are delighted about his new release. He dropped this song not long ago which has started going viral and accumulating lots of streams on the platforms. The song "Bad Things" was taken from his new Extended Play titled "Boy Spyce".

Proudly to present his very first Extended Play titled "Boy Spyce" after being signed to Marvin Records which is owned by the Nigerian record producer and singer, Don Jazzy. The Afrobeat singer, Boy Spyce rises with full energy in making this offering.

Being the new light to the industry, Boy Spyce showcases the echelon of his capability and talent in this project. The new Extended Play is a gorgeous one made of Afrobeat and Pop. The production was handled by a number of producers including Skool Beatz, AykBeats, Kezzi, Johnny Drille, Presto and Andre Vibez. The young crooner goes unaccompanied in making this offering to show the fans what he's got in being a solo artist. Truly, the Extended Play is worth listening to and here we enjoy it.

From the Extended Play, the song "Bad Things" appeared as the 2nd and one of the best tracks that will make you hit the replay button again and again. The production was handled by AykBeats.


Share Boy Spyce - Bad Things Mp3 with others on;