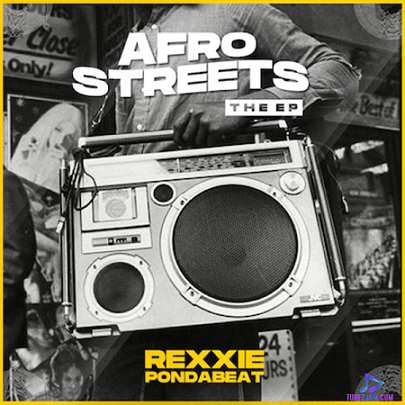 
Intelligent Nigerian music producer and songwriter, Rexxie, comes through with a new interesting record called "Opor", in which he enlisted, Zlatan. It was from the extended playlist, Afro Streets, that this fascinating record was obtained.

Rexxie and Zlatan, made a great effort in creating this rhythmic music "Opor". Zlatan, vocal performance, melody and energy, were so top-notch. Rexxie, doing what he's best known for in the production department, which was well-accepted by his fans.

On the above project mentioned. Opor was outlined as the fourth record. The record is a great and awesome piece of music, you will want to add to your playlist and play endlessly. Rexxie and Zlatan, created magic here. Press play and enjoy below.

Share Rexxie - Opor ft Zlatan Mp3 with others on;