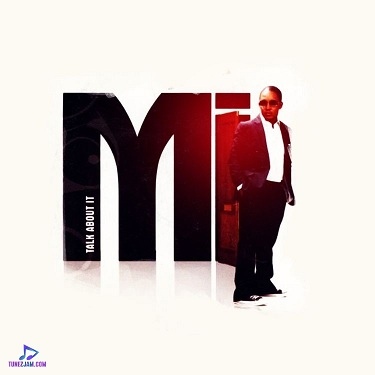 
The amazing Nigerian rap star, MI Agaba calls out Blaise, Ice Prince and Jesse Jagz, as they create the song "Blaze". He dishes out this song in the year, 2009 which has started giving pleasure to the fans out there. The song "Blaze" comes from his new and great album of 15 tracks titled "Talk About It".

From this gorgeous album, the song "Blaze" makes way for itself to be the 8th track that will surely take your enjoyment very far... Trust me, you won't like to miss such an offering.