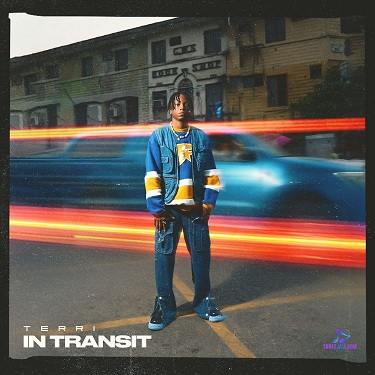 
"Chargie" is a new song by the Afrobeat hitmaker, Terri featuring Mugeez, as he made a new offering with "In Transit" EP.


One of the Nigerian young and talented singers, Terri surprises the fans with a new hit song tagged "Chargie" featuring a sole vocal from Mugeez. As promised, the song "Chargie" was lifted from his new Extended Play called "In Transit" which has started making a trend in Nigeria and across the country as well.

Taken from this stunning Extended Play, the song "Chargie" stands as the 5th track that will surely be worth a place in your playlist and here you have it for your free download.

Share Terri - Chargie ft Mugeez Mp3 with others on;