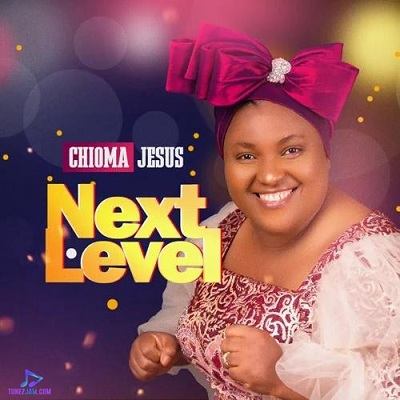 
Multi-Talented Nigerian music singer and songwriter, Chioma Jesus unfolds this breathtaking record called, Onye Nmeri. The song is the fourth track which made up her extraordinary body of work named, Next Level, in the year 2021.

The aforementioned body of work houses ten marvellous tracks, written and composed by Chioma Jesus with no guest appearances. She uses the album to display her unlimited talents to his fans and the music community at large.

Onye Nmeri by the renowned gospel minister, Chioma Jesus is a great and awesome piece of music, you will want to add to your playlist and play endlessly. Get it right here on TunezJam for your Download


Share Chioma Jesus - Onye Nmeri Mp3 with others on;