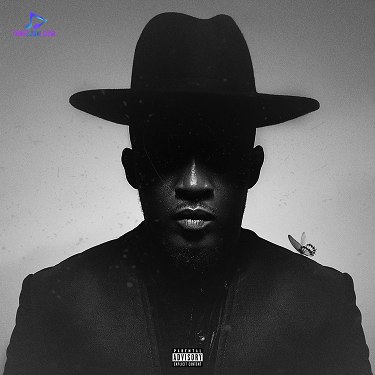 Album Name: A Study on Self Worth: Yxng Dxnzl Album


Take this new entry with the title "+-" by the Nigerian super rapper, MI Agaba featuring Odunsi The Engine and Lady Donli.


MI Agaba offers the fans a new interesting song titled "+-", as he features vocals from Odunsi The Engine and Lady Donli. He released the song in the year, 2018 and was lifted from his new body of work album titled "A Study On Self Worth: Yxng Dxnzl", which has been shared on all streaming platforms.

M.I Agaba releases his fourth studio album titled "A Study On Self Worth: Yxng Dxnzl". It was released under the imprint of Chocolate City. It is another outstanding project from M.I Agaba which handles topics like depression, mental health, disloyalty and cultural repression. It analyses themes of self-introspection, self-doubt and reassurance.

A Study On Self Worth: Yxng Dxnzl is a great album made of Hip-hop which comprises ten impressive tracks. Production was handled by M.I, Tay Iwar, Chopstix, Major Bangz, TMXO, Doz, G Clef, Chillz, GMK and PatrickxxxLee. It features artists like Tay Iwar, Cina Soul, Lorraine Chia, Odunsi the Engine, Lady Donli, Niyola and PatrickxxxLee. whose services are generally accepted. Truly, the album is worth more listening to and here we enjoy it.

Taken from the album, the song "+-" appeared as the 7th track that deserves to be in your playlist time and here you have it for your free download.

Share MI Abaga - +- ft Odunsi The Engine, Lady Donli Mp3 with others on;