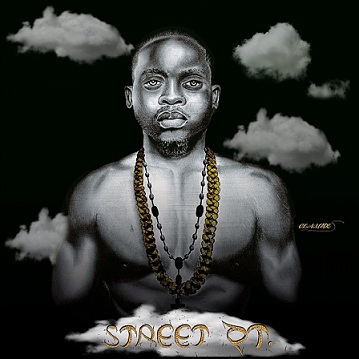 
Multi-Talented Nigerian indigenous rapper, Olamide, comes through with this banging record called "Zero Joy". This outstanding record was released in the year 2014, under his label YBNL Nation Records.
On "Street OT Album" by Olamide, is where this rousing record "Zero Joy" was extracted from, standing as the album's second track, which is a potential hit jam, highly anticipated...

Olamide, killed the record, with his unique style of rap music, dropping good flows and massive punchlines, without failing. He really came through on this number, which was generally accepted by his esteemed fanbase.
Stream and download the Mp3 audio via TunezJam Music Website, and also get more Olamide's songs on this platform.

Jaywon ft. Olamide - Who No Go No Know