Darey - Inside Of You ft Asa | Download Music MP3 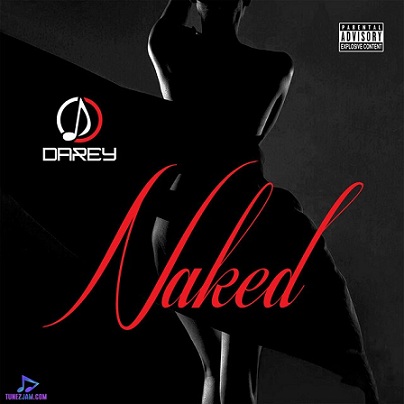 Track Title: Inside Of You


In the year 2015, the Nigerian music singer and songwriter, Darey drops this song called, Inside Of You which features Asa.


Listen and Enjoy this stimulating catalogue called, Inside Of You, written and recorded by Darey with vocal assistance from the French-Nigerian music diva known as Asa, whose flavour was overwhelming in her verse part. The song is so beautiful and soothing to the heart.

The Nigerian brilliant singer, Darey and Asa did justice to the record, they both sang the song like their life was on it, which was disclosed in the year 2015 for their fans to be updated with different sweet melodies, still making a major impact till this moment.

It was Darey's album labelled, Naked that gave birth to this outstanding track standing as the tenth track of the album. Its production was handled by a brilliant music producer, known as Oscar, with his magical fingers. Darey and Asa collaboration is one of a kind.


Listen to Darey - Inside Of You ft Asa Mp3 Here!


Share Darey - Inside Of You ft Asa Mp3 with others on;