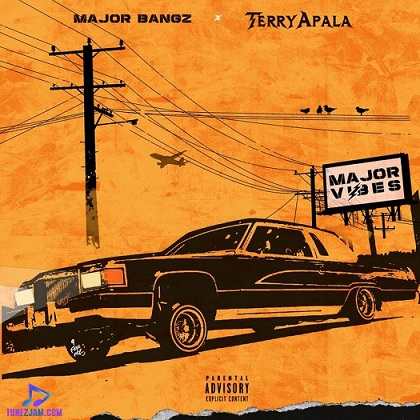 
Here comes Terry Apala's record with Majorbangz tagged, Bye Bye, which was disclosed in the year 2020.


Highly-Rated Nigerian singer, songwriter and performer, Terry Apala delivers this exciting track which he calls, Bye Bye, the song features Majorbangz, a music producer who did well in the production department, released in the year 2020.

You will find this song as the sixth track off Terry Apala and Majorbangz's collaborative studio project called, Major Vibes. The project will surely keep you excited as you listen to the tracks one after the other. Published through Wemba Management.

Terry Apala really came through on this studio number, displaying his vocal prowess to his fans and the music community. He is one of the most sort musical artists in Nigeria. Grab Bye Bye starring Majorbangz.