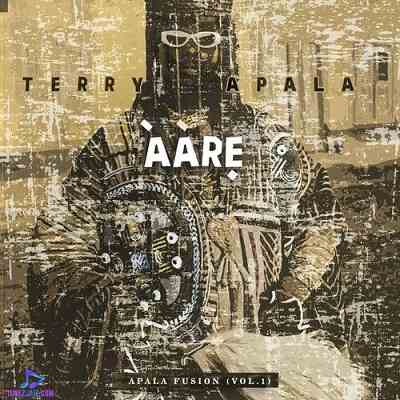 
Here comes this beautiful song from Terry Apala featuring M.I Abaga called, Adis Ababa. You have it below.


Update your playlist with this wonderful song named, Adis Ababa, written and composed by Terry Apala, in which he hires studio appearances from one of the Africa's respected wordsmiths, M.I Abaga, who delivered his undying flows as usual.

Adis Ababa is one of the hit tracks which made up Terry Apala's blazing studio album in his music career tagged, Aare which was released in the year 2022. The aforementioned soundtrack was premiered as the fourth track of the album.

Tropical a brilliant and hard-working music producer was the brain behind the production of this wonderful song. Terry Apala and M.I Abaga collaboration is one of a kind.