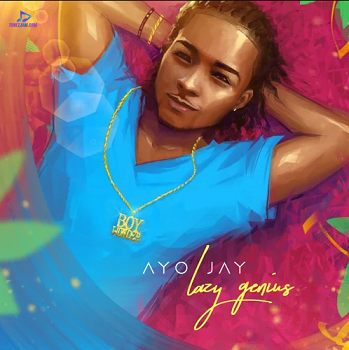 
Ayo Jay is back again with a new song "Want You" as he offers a new Extended Play.


To create something beautiful, the Nigerian-English Afropop singer, Ayo Jay kicks off this record "Want You" which is now giving pleasure to the fans out there. He made this song worldwide in the year, 2018 and was lifted from his new and gorgeous Extended Play titled "Lazy Genius" It was released by One Nation Group and Empire.

In this stunning Extended Play of seven tracks, the song "Want You" was listed as the 7th and one of the most beautiful tracks you've been wanting to enjoy and here you have it for your free download.


Share Ayo Jay - Want You Mp3 with others on;