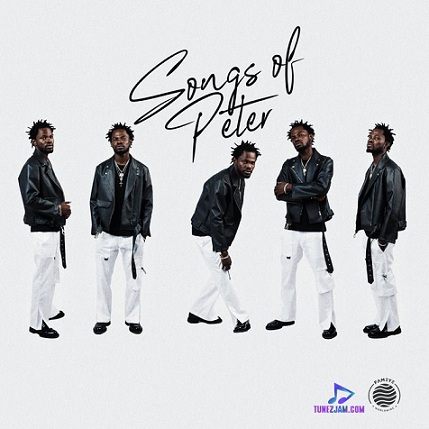 
Talented Ghanaian musician, Fameye drops the intro of his outstanding album called, Songs Of Peter featuring Xorse. The project houses thirteen wonderful tracks, well-written and recorded for his fans to emanate pleasure from it. Released in the year 2022.

Artists that appeared in the project include; Pure Akan, Kwesi Arthur, AmakyeTheRapper and many others to capture the attention of music listeners. Peter Famiyeh Bozah (born 11 September 1994), known by the stage name Fameye, is a Ghanaian rapper and musician from Bogoso. He is best known for his single "Nothing I Get".


Share Fameye - Intro ft Xorse Mp3 with others on;

Yung Papi ft. Fameye - Give Thanks