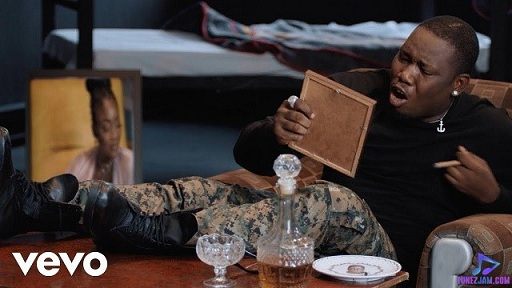 We are happy to present to you the visual of this enchanting track called, Duro 2.0, by Qdot which features Nigerian songstress, Simi, who graced a wonderful rendition to the record, released in the year 2022, for her fans to be entertained.

This mid-tempo soundtrack is one of the most-favoured songs that made up Qdot extended playlist called, Orin Dafidi (Psalms), consisting of six tracks, carefully written and recorded, as Qdot shows his stance and tenacity in the music scene.

Finally, the visual of this song, Duro 2.0 which features Simi, was shot and directed by Chidube, who did a wonderful placement on the visual. You have it right here on TunezJam.,