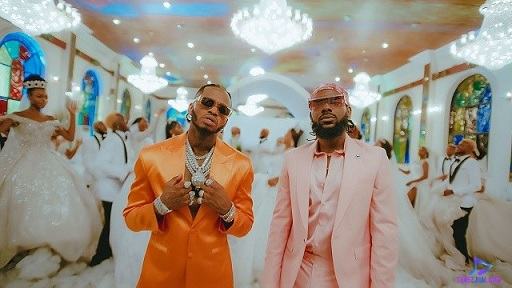 
Diamond Platnumz a Tanzanian singer ushered in the visual of his song named, Sona.

Here comes the official music video of this record called, Sona, written and composed by Diamond Platnumz, which features Adekunle Gold, a Nigerian Afro-pop singer. Both music maestros did fitting justice to the song, released in the year 2022.

Diamond Platnumz is one of the respected singers in Africa. He has been consistent since he rose to fame and has gained so much fans that believed in his talent. Sona (Video) was put together by a Nigerian cinematographer known as TG Omori.

In addition, this song was taken from Diamond Platnumz's extended playlist called, First Of All, which features artists like, Focalistic, Zuchu, Mbosso, Jaywillz and many others to did wonderfully well in the album. 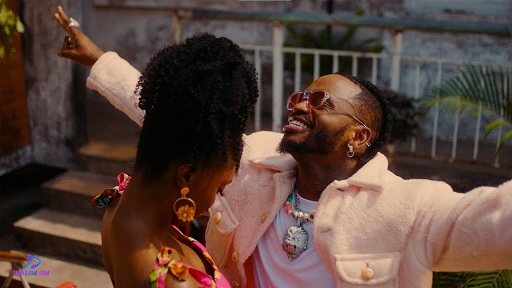 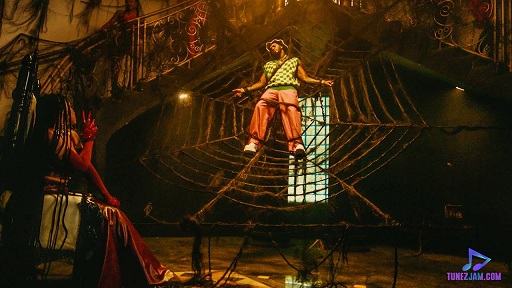 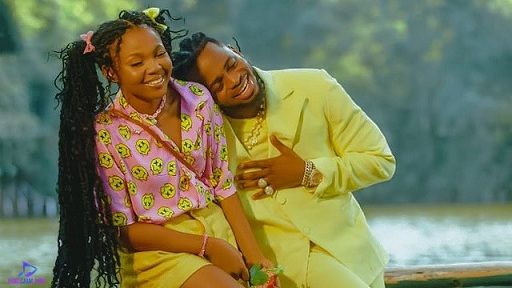