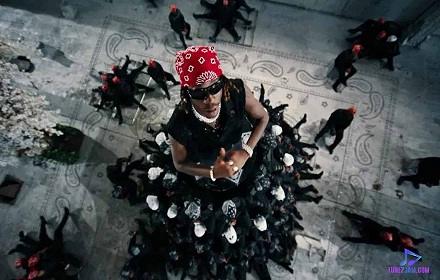 
Fireboy DML is back again with the official video of his new trending song "Bandana" alongside Asake.

As it is now buzzing on social media, Fireboy DML never gets silent but released the video of his song "Bandana" which features a guest appearance from Asake. It was premiered in 2022 about a few hours now and has accumulated a million views plus on the Youtube channel.

So, today, the prince of Afrobeat just offered the video of one of the songs "Bandana" alongside one of the Nigerian raves of the moment. Asake. Known to be directed by the Nigerian video director, TG Omori. 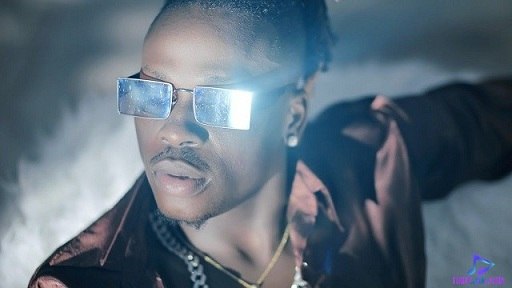 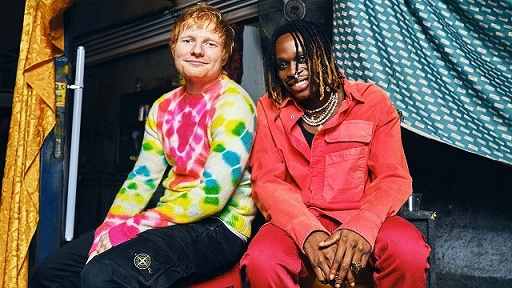