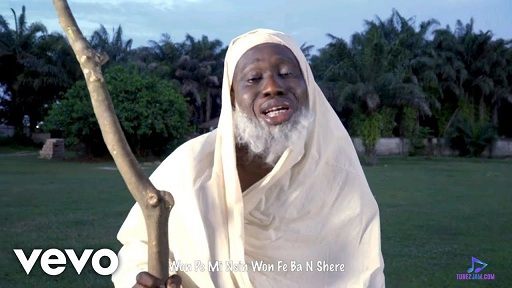 
Zlatan Ibile has come to release the video of his song "That Guy".

Popular Nigerian recording artist, Zlatan Ibile released the official video of his trending song "That Guy". It premiered in 2022 and has started accumulating many views and fans' positive remarks on the Youtube channel.

Omoniyi Temidayo Raphael, known professionally as Zlatan Ibile, is a Nigerian rapper and singer. He is the chief executive officer and founder of Zanku records.

Today, as fans waited for a new offering from him, the amazing musician dishes out the video of "That Guy" from his new album " Resan" which was released this year.

Today, as the official video of "That Guy" is out, let's watch and enjoy it below via TunezJam!!!

Zlatan That Guy (Video)
Other Videos By Zlatan 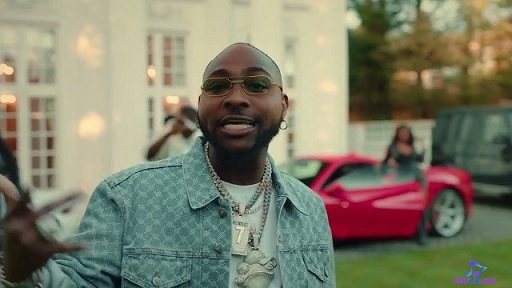 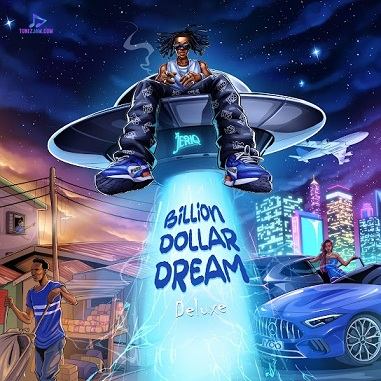 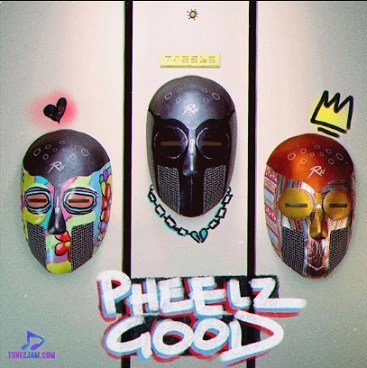 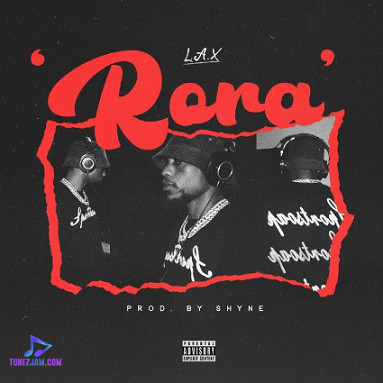