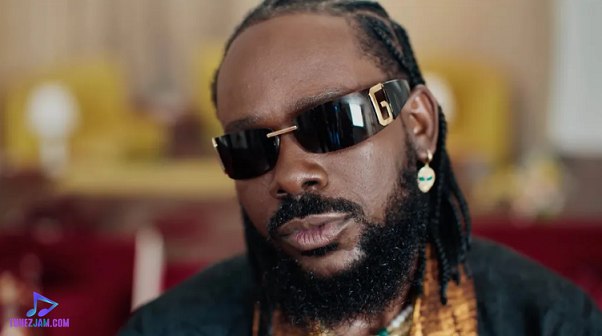 
The Nigerian recording artist, Adekunle Gold has released the video of his song "5 Star".

As fans waited for it, Adekunle Gold released the official video of "5 Star". It premiered in 2022 and has started making a massive trend internationally and accumulating many views on the Youtube channel.

Adekunle Almoruf Kosoko, known professionally as Adekunle Gold and AG Baby, is a Nigerian highlife singer and songwriter. He is one of the most renowned musicians in Nigeria who gained widespread attention after releasing the 2015 hit single "Sade", a highlife cover of One Direction's "Story of My Life". The Afrobeat singer has worked himself out by winning many awards and has associated with many superstars internationally.

Today, after the successful release of "5 Star", the amazing super singer released the official video of the song which had a special performance that would be accepted by the fans out there. 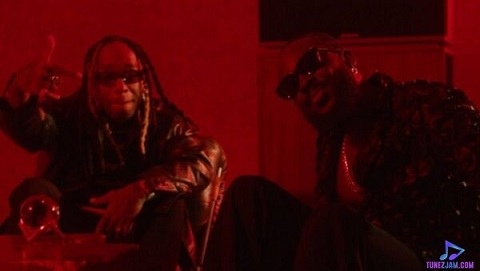 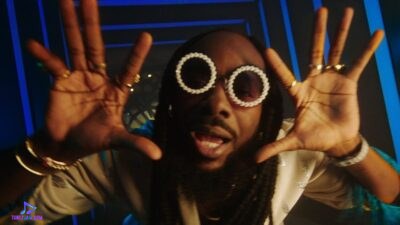