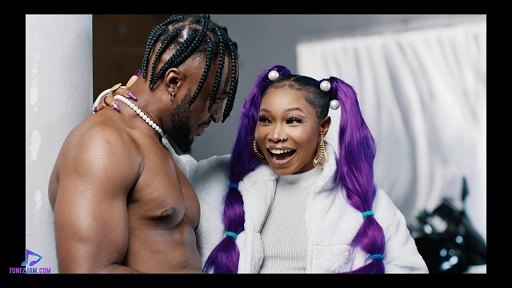 
The Nigerian female singer, Guchi has released the official video of her song "Speedometer".

As the song "Speedometer" is one of the favourites of the fans, the amazing singer Guchi released the official video of the song. It premiered in 2022 and has started going viral and collecting many views on the Youtube channel.

Ugochi Lydia Onuoha known professionally as Guchi is a Nigerian Afropop singer. She is one of the Nigerian and African young female artists who are currently making a big wave in the industry. Guchi is best known for her singles like "Addicted" and "Jennifer" which later had a remix with the Tanzanian singer Rayvanny.

To add more pleasure to the ongoing show, Guchi released the video of her newly trending song "Speedometer", a nice and well-created video with a befitting scene that would be accepted by the fans.