Finally, we have the official video of "Bubble It" by Yemi Alade and Spice.

As fans thought about how the video would be due to its make of Dancehall, the singer, Yemi Alade released the official video of "Bubble It" alongside the Jamaican Dancehall singer, Spice. It premiered this year, 2022 and has started accumulating many views on the Youtube channel.

Yemi Eberechi Alade is a Nigerian Afropop singer, songwriter, actress and activist. She won the Peak Talent Show in 2009 after which she signed to Effyzzie Music Group, and had a hit with her single "Johnny" in 2014. One of the most trended songs of that time. Yemi gained prominence in the music industry and is considered one of the biggest artists in Nigeria and Africa. Due to her impressive performances, she has won many awards including "Female Artist of the Year (2018)", etc.

To add more pleasure to the ongoing buzz, Yemi released the video of her newly trending song "Bubble It", featuring Spice. A lovely and well-created video with a befitting dance scene that would be accepted by the fans. 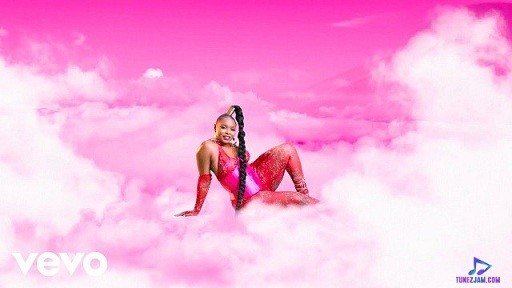