The super singer, Rema has finally dropped the video of "Calm Down" alongside Selena Gomez.

A few hours after the audio release, Rema surprises the fans with official video of "Calm Down" which features the American singer and actress. It premiered in 2022 and has started making a tremendous trend internationally and accumulating many views on the Youtube channel.

Divine Ikubor, popularly known by his stage name Rema is a Nigerian rapper, singer, songwriter and stage performer. He rose to fame with the release of the song "Iron Man". In 2019, and signed a record deal with Jonzing World, a subsidiary of Mavin Records which is owned by Don Jazzy.

Calm Down is a single from Rema's debut album "Rave and Roses" which was released on 25 March 2022. Its guest appearances include 6lack, Chris Brown, AJ Tracey, and Yseult. An album that charted 10 songs on the US Billboard Afrobeats Chart following its debut week. Calm Down started charting five months after its official release.

The remix which had already been known to feature the American singer, Selena Gomez started buzzing on social media a few days ago and today as promised, it has been released worldwide on all streaming platforms. Fans are so delighted with the new offering and its unique performances as the video is also offered for the viewing pleasure. 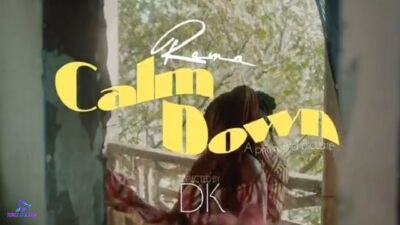 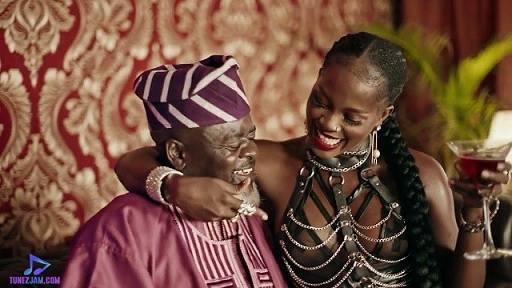 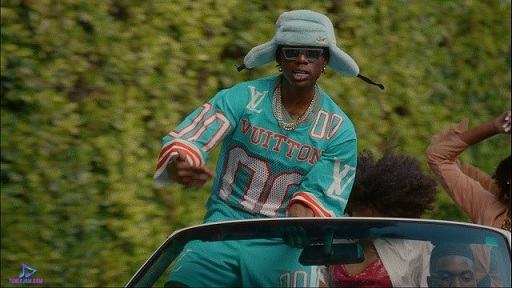 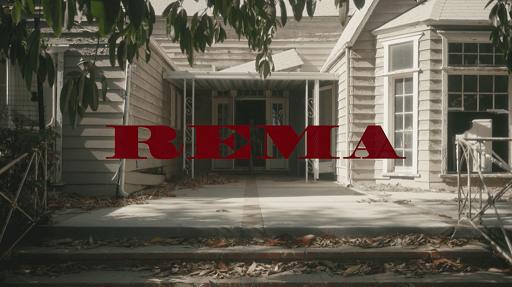