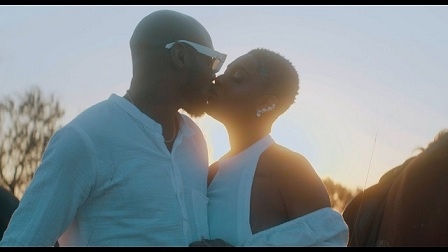 
Iconic music crooner, 2Baba unleashes the visual of his record called, Smile, which was delivered in the year 2022.

Multiple Award-winning Nigerian singer, 2Baba drops the official music video of his record named, Smile, which was released in the year 2022, for his fans to be entertained. 2Baba uses this catagloue to kick start the year 2022 after a long hiatus in the music scene, which his fans will be pleased to hear.

2Baba is one of the respected singers in Nigeria and one of the most decorated artists in Africa. He has released copious records and albums that made so much wave. However, the aforementioned soundtrack follows up after his collaboration with Bongos Ikwue, on the record named, Searching.

Now, here comes the visual of his latest song named, Smile, which was shot in a more suitable atmosphere, directed by a brilliant videographer, Ryguysa. Watch out and enjoy below. 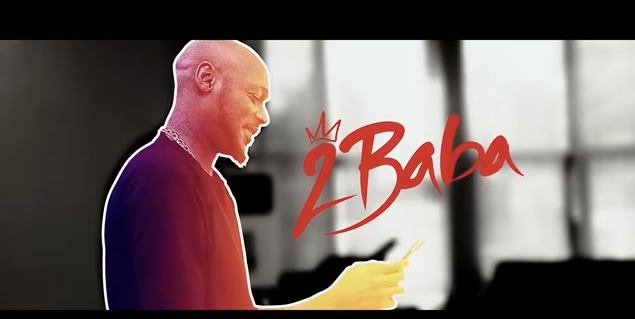 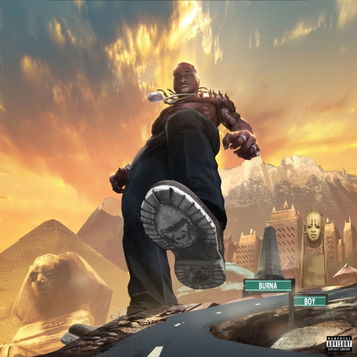 Mohombi - Match Made In Heaven