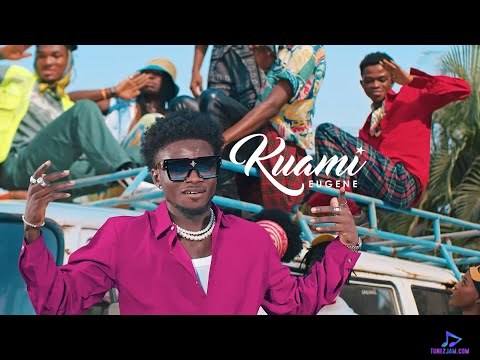 The said extended playlist was released in the year 2021, it sublimes five interesting songs, with no single featured artist. Kuami Eugene created a vigorous sound on the project. All records presented in that album is so on point. Kuami Eugene is one of the household name in Ghana.

Finally, here comes the visual of his marvellous record, Fire Fire, which was directed by sensational cinematographer, Rex, who did a wonderful placement on the visual. Watch below.