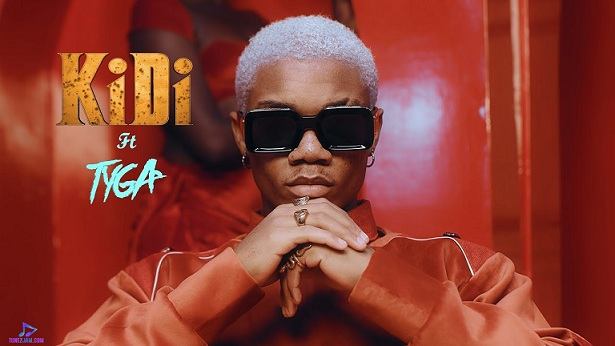 
Here comes the visual of the record named, Touch It (Remix), performed by KiDi and Tyga.

Celebrated Ghanaian music crooner, KiDi drops the official music video of his record called, Touch It (Remix), which features American wordsmith, Tyga. It was in the year 2022 this remarkable tune was released, which is a potential hit jam, highly anticipated...

Touch It (Remix), is a groovy soundtrack, one can sit, sing-along and dance with. KiDi and the American music maestro, Tyga created a vigorous sound, which will be generally accepted by their music audience out there.

In addition, the original version of the song was part of his project, "The Golden Boy" album which featured the likes of Patoranking, Kuami Eugene and others. The visual of this remix was shot and directed by famed videographer, Rex.

KiDi Tyga Touch It (Remix) Video
Other Videos By KiDi 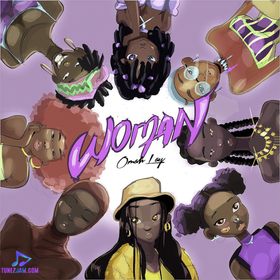 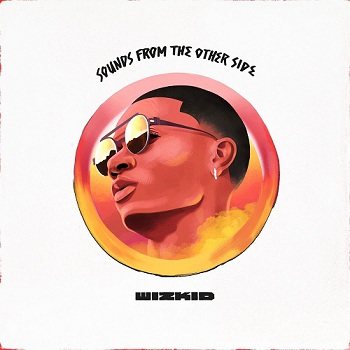 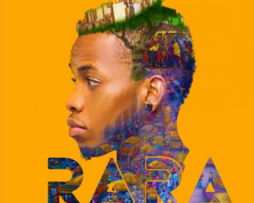 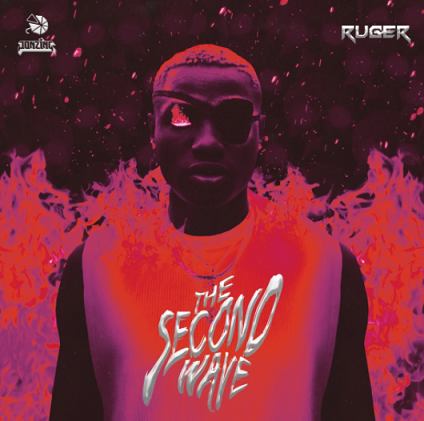 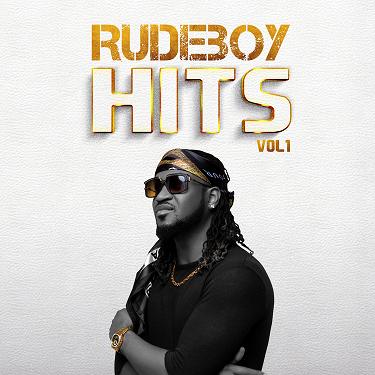