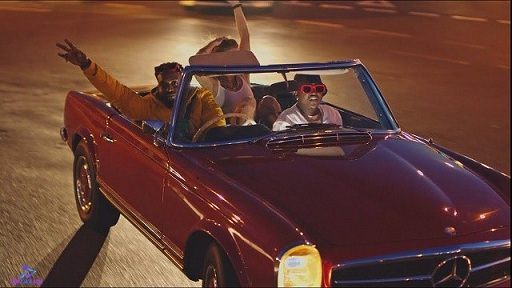 
DJ Neptune drops the visual of his record, Hustle, which features Focalistic.

Well, respected Nigerian disc jockey, DJ Neptune ushers in the visual of his outstanding catagloue dubbed, Hustle. The record features the Amapiano master from South Africa called, Focalistic, which was discharged to their music audience in the year 2022.

Hustle is one of the hit tracks which made up DJ Neptune sophomore album named, Greatness 2.0, an extraordinary project which embodies sixteen amazing harmonies starring high profiled musical artists whuch includes; Ladipoe, Mr Eazi, Cheque, Blaqbonez and many others.

Finally, here comes the official music video of the record, Hustle, which was produced by Magic Sticks, while the visual was directed by Adindu Collins, shot in Ghana. 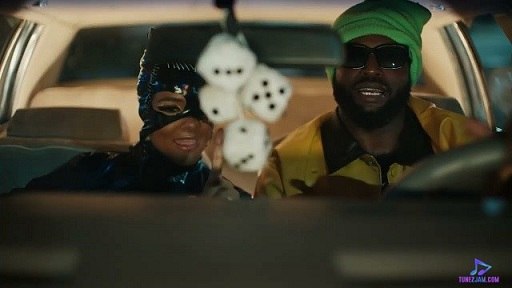