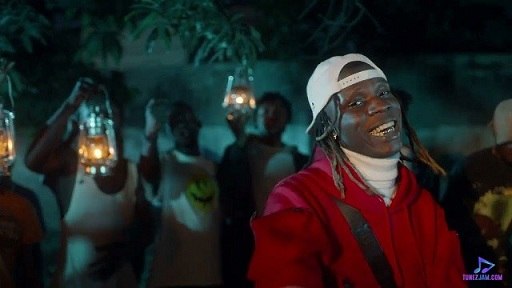 Renowned Nigerian musical artist, Seyi Vibez ushers in the official music video of his record called, Big Vibe. This masterpiece soundtrack comes from his debut studio body of work named, NSNV (No Seyi No Vibez), which was released in the year 2021.

Seyi Vibez uses this project to make a huge entry into the music scene in order to remain consistent in the music industry that is rapidly growing with many vibrant artists emerging every hour. Artists that appeared in the project included; Reekado Banks and Teni.

Finally, here comes the visual of the record called, Big Vibe, which was shot in a more suitable atmosphere. Kindly watch out and enjoy below.