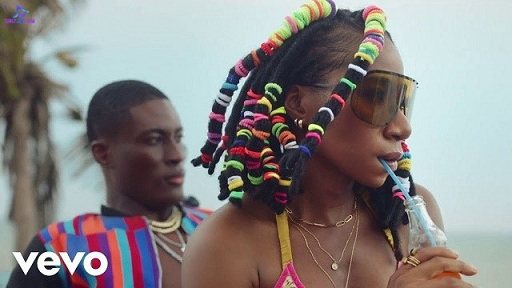 
Watch and Enjoy the visual of Ocean, performed by Nigerian-French singer, Asa.

Very talented Nigerian-French songstress, known as Asa unveils the official music video of her record called, Ocean. This wonderful harmony happens to be her debut single this year 2022. The record is so exciting and refreshing as you listen to it.

Singer, Asa released this song for the strictly listening pleasure of her music audience out there. This tune follows up after Mayana, in the year 2021. Asa is one of the most-sort musical artists in Nigeria. Her style of music makes the love of her fans keeps going higher.

Ocean (Video), was shot and directed by a brilliant cinematographer, Meji Alabi. In addition, this breathtaking record is a lead single to her upcoming album named, Five, which will soon be out.