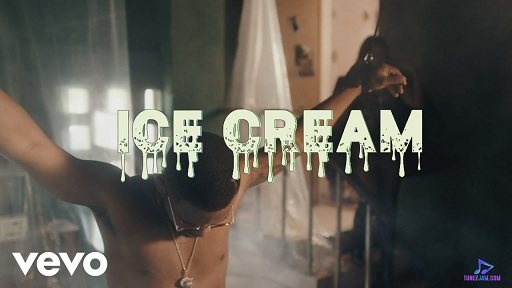 
The Nigerian veteran rapper, Falz has premiered the official video of his new song "Ice Cream" alongside Buju.

With much anticipation, Falz finally releases the official video of his new trending song "Ice Cream" as he welcomes Buju, the Nigerian favourite singer who played a wondrous role in making it an impressive one. He released this video a few hours now which has started accumulating lots of views and positive comments on the Youtube channel.

Being his first official single of the year, Falz decided to call out Buju who will do more than expected. Both crooners' performance in the audio was awesome and here comes the official video ready for your viewing pleasure.

Just watch out for the video below!!! 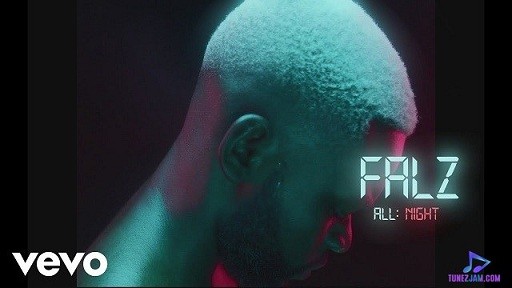