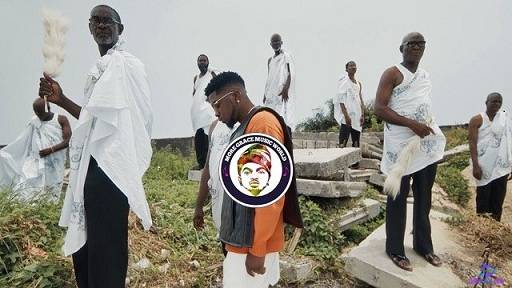 
The Nigerian music crooner, Skiibii released the visual of his interesting song named, Trenches. You have it below.

Nigerian music singer and stage performer, Skiibii drops the official music of his amazing audio called, Trenches. This mind-blowing soundtrack is guaranteed to put a smile on the faces of anyone who pays attention to it, which was discharged to the fans in the year 2022.

Trenches happens to be Skiibii's second single for the year 2022, after the remix of his hit track, "Baddest Boy". Skiibii is one of the Nigerian singers dominating the music industry. The young dude came into the limelight in the year 2016 with the song called, "Ah Skiibii" starring Olamide.

Without much ado, watch, download and share the visual of this banging tune called, Trenches, produced by Run Check, while the visual was directed by Kemz, who did a wonderful placement. 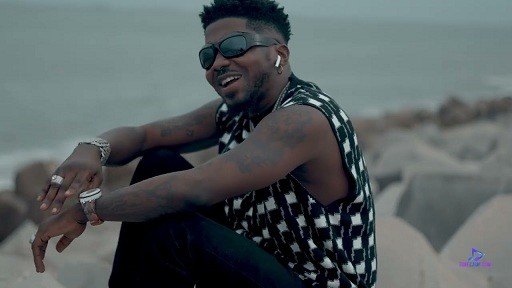 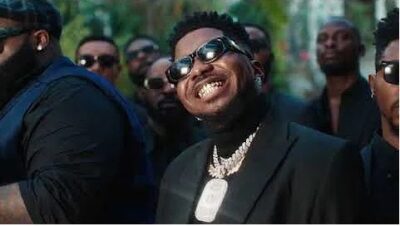