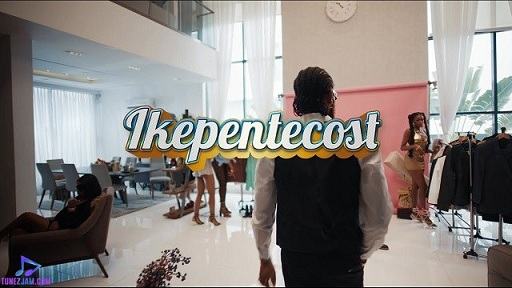 
Phyno alongside Flavour unveils the visual of the record called, Ike Pentecost, starring Obi Cubana. You have it below.

Prominent Nigerian rapper, singer and stage performer professionally known as Phyno discharges the official music video of his interesting record called, Ike Pentecost. The song features Ijele of Africa known as Flavour, released to the fans in the year 2022.

The Materktaft-produced record, Ike Pentecost brings the two friends, Phyno and Flavour giving their listeners a big vibe. However, the record comes from Phyno's marvellous studio album named, Something To Live For, which comprises sixteen incredible joints, one can't get tired of listening to.

TG Omori also known as Boy Director was responsible for the direction of this music video. Kindly watch out and share with other music folks, right here on TunezJam. 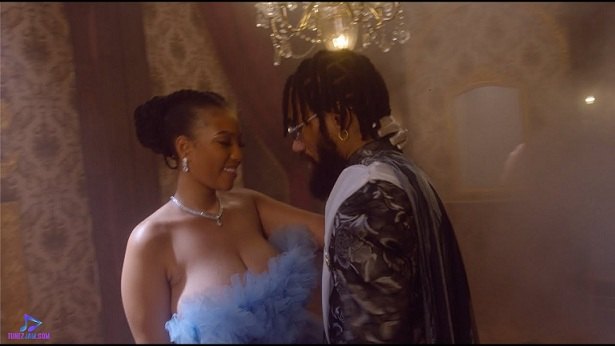