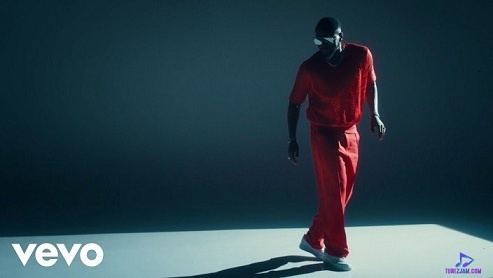 Directed By: The Alien

The said body of work embodies seven impressive tracks starring brilliant music crooners. Vado the Great fondly called by fans uses the project to show his fans that he is very much informed in the game. Barnabas extended playlist by Kizz Daniel slaps so hard.

Nevertheless, here comes the visual of the record called, Oshe, which was shot and directed by a sensational videographer known as The Alien, who did a wonderful placement on the video. Kindly watch out and enjoy below.


Other Videos By Kizz Daniel 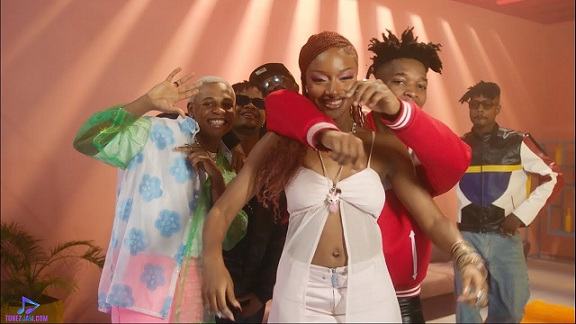