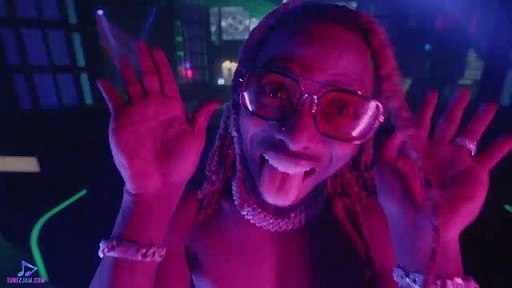 Directed By: The Kine

YBNL Records presents the visual of this wonderful record called, Omo Ope, performed by Asake and Olamide. It was in the year 2022 this beautiful video was released. Omo Ope is one of the hit records which made up Asake debut project called, Ololade.

The project bagged four amazing tunes, carefully written and recorded. Asake uses the project to display his multifaceted qualities to his fans and supporters out there. All records presented in the project are so on point.

Finally, here comes the visual of this wonderful record called, Omo Ope, which was filmed and directed by a sensational videographer, The Kine, who did a wonderful placement on the video. 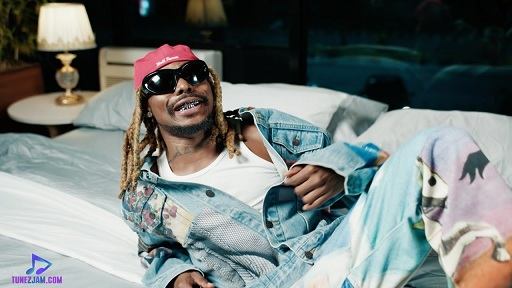 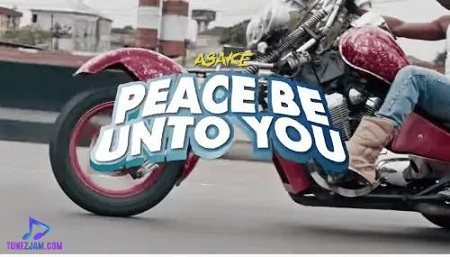 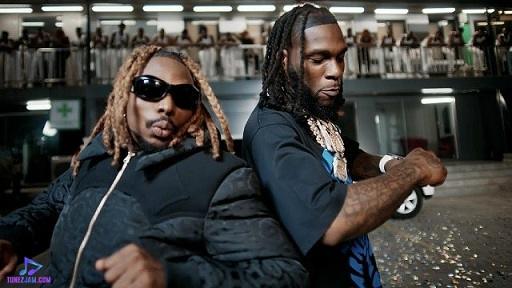